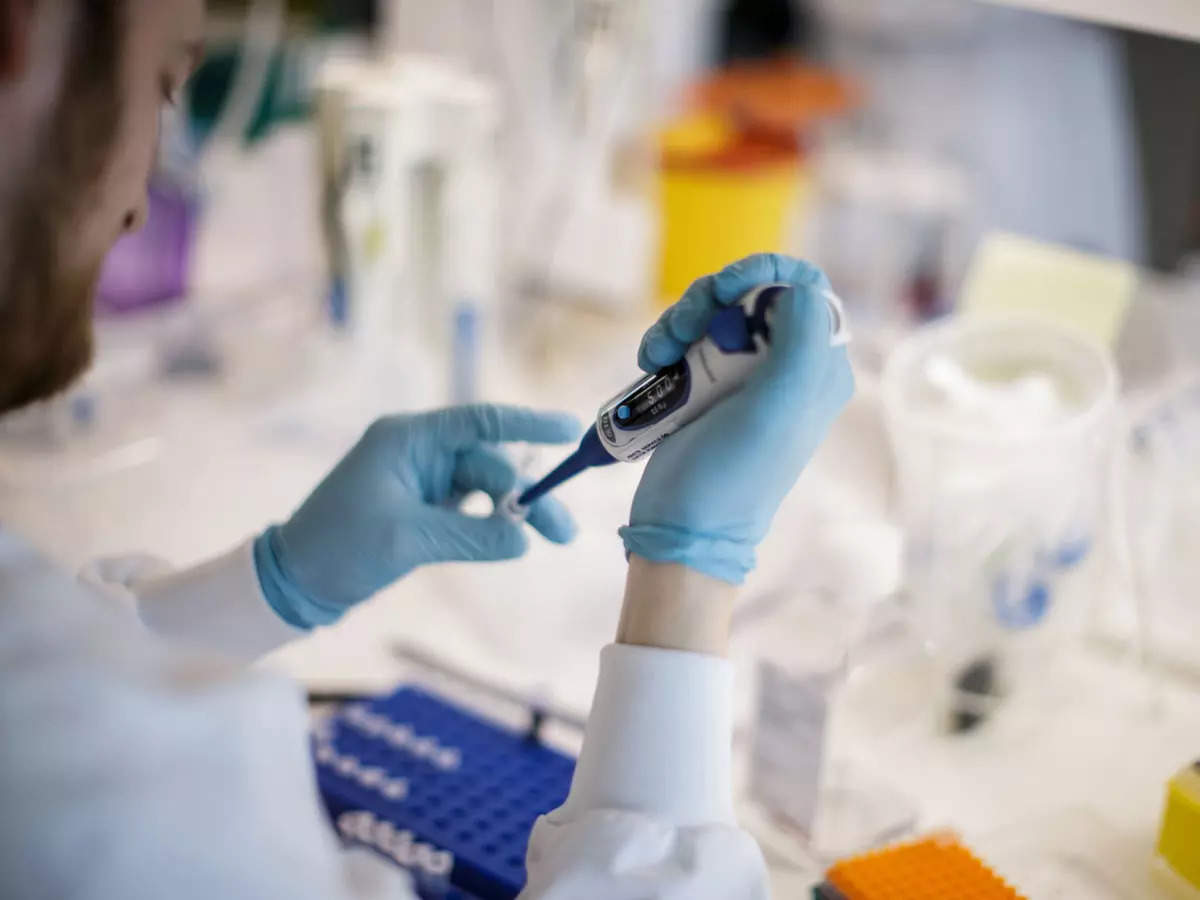 The samples of 42 students who were admitted to the hospital here were tested after they complained of diarrhoea and vomiting. Of the 42 samples, two tested positive for the Norovirus.

All the students, whose samples were tested, study at LMLP school, Uchakada, Vizhinjam.

Health officials said that the norovirus infection generally lasts only for two days and that there are not many after-effects.

However, the health officials said that norovirus can cause dehydration in very young and old people, and in some patients, bodies will remain weak for one more week after contracting infection.

The National Centre for Disease Control and Prevention stated that to keep Norovirus at bay, regular washing of hands is required and fruits and vegetables must be rinsed in hot water properly.