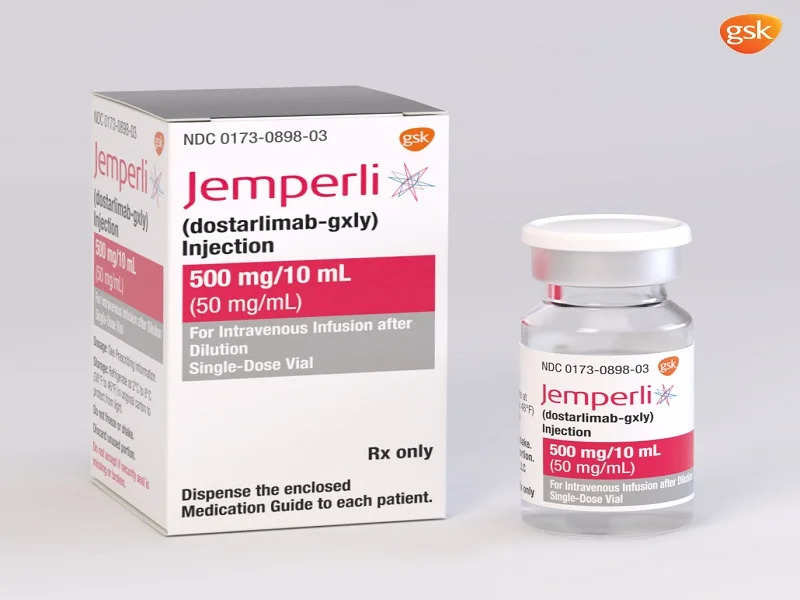 New Delhi: The results of the ongoing Dostarlimab medical trial has left everyone exhilarating as all 12 rectal cancer patients showed a clinical complete response with no signs of the tumour after atleast six months of follow-up.

Published in The New England Journal of Medicine, the paper states that the participants of the trial with the mismatch repair-deficient stage II or III rectal adenocarcinoma were given the drug called Dostarlimab every three weeks, for six months.

The patients underwent a series of medical exams — physical exam, endoscopy, bioscopy, PET scans, and MRI scans — and none of the reports showed any signs of the tumour.

The immunotherapy drug Dostarlimab is used in the treatment of endometrial cancer, and this is the first clinical investigation to know its effectiveness against rectal cancer tumors.

Explaining how the drug works, Dr Andrea Cercek, a co-author of the paper and an oncologist at the Memorial Sloan Kettering Cancer Centre in New York, while speaking to CNN said, “Dostarlimab works by unlocking the body’s natural immune system to fight cancer. When we give immunotherapy like [with] dostarlimab, it ramps up the immune system so that it sees cancer and gets rid of it.”

Since the news broke, there has been a lot of buzz not only among the doctor community but even amongst the patients who have been enquiring about the drug. ETHealthWorld connected with top cancer experts to get their reactions.

Dr Prasanth Kandra, Senior Consultant Radiation oncologist at American Oncology Institute, Hyderabad, said, ”We have got some queries but not in all colorectal malignancies this drug can be used. The studies have shown that patients who are positive for MisMatch Repair deficiency usually do well, their prognosis is better compared to patients who tested negative. If the trial is successful the patients may not undergo those morbid surgeries for rectal malignancies and we can stop at immunotherapy. The results are excellent but it has been done on a very limited number of patients. We cannot standardize this modality of treatment because it’s a small subset of patients and done in a single institution. This trial has to be conducted in different ethnicities, and different races and then only we will be able to conclude properly. Better not be over-optimistic because it’s still very early stage and to conclude it as standard modality of treatment the patients need to be followed up for atleast 3-5 years.”

Dr Jagdeesh N Kulkarni, Director, Minimal Invasive & Robotic Surgery, Asian Cancer Institute – Cumballa Hill, said, “Authors need to be complimented for designing and successfully conducting the Dostarlimab study in loco-regionally advanced rectal cancer patients. It has shown that mutilating surgery which ends in colostomy can be avoided. Moreover, it has salutary effect in improving quality of life and preservation of self image. Inspite of the small number and short follow up, the result is exemplary and very encouraging. However, this approach needs more numbers and longer follow up to reach standard of care.”

Informing that already patients are asking about the drug as these are very encouraging results, Dr Akshay Shah, Consultant Medical Haemato-oncology at Global Hospital, Mumbai said, “It’s too early to comment about the drug as the trial is on a small subset of patients. Immunotherapy is now a big frontier in the war against cancer. Dostarlimab has a good future but it is too early to comment based on the results of a few patients. The drug acts by blocking the PD-1 receptors and that is how most of the immunotherapy drugs act. They have been showing good results through good quality of life, increasing progression-free survival and pathological complete response rate in many of these patients. We have to observe the 5 years overall survival data.”

Doctors felt that even after the success of Dostarlimab, the cost of this immunotherapy drug is going to be a major challenge.

“In this trial the drug was used once in three weeks for six months which means the cost would come around 1.5 crores or more which a very limited number of people can afford. Less than 5 per cent of patients who have got some sort of insurance coverage may be able to afford it,” Dr Kandra added.

Commenting on the hype of the drug, Dr. Arun Bhatt, an India-based clinical research and drug development consultant informed there is hype but also hope because the authors who have written the article have been very cautious.