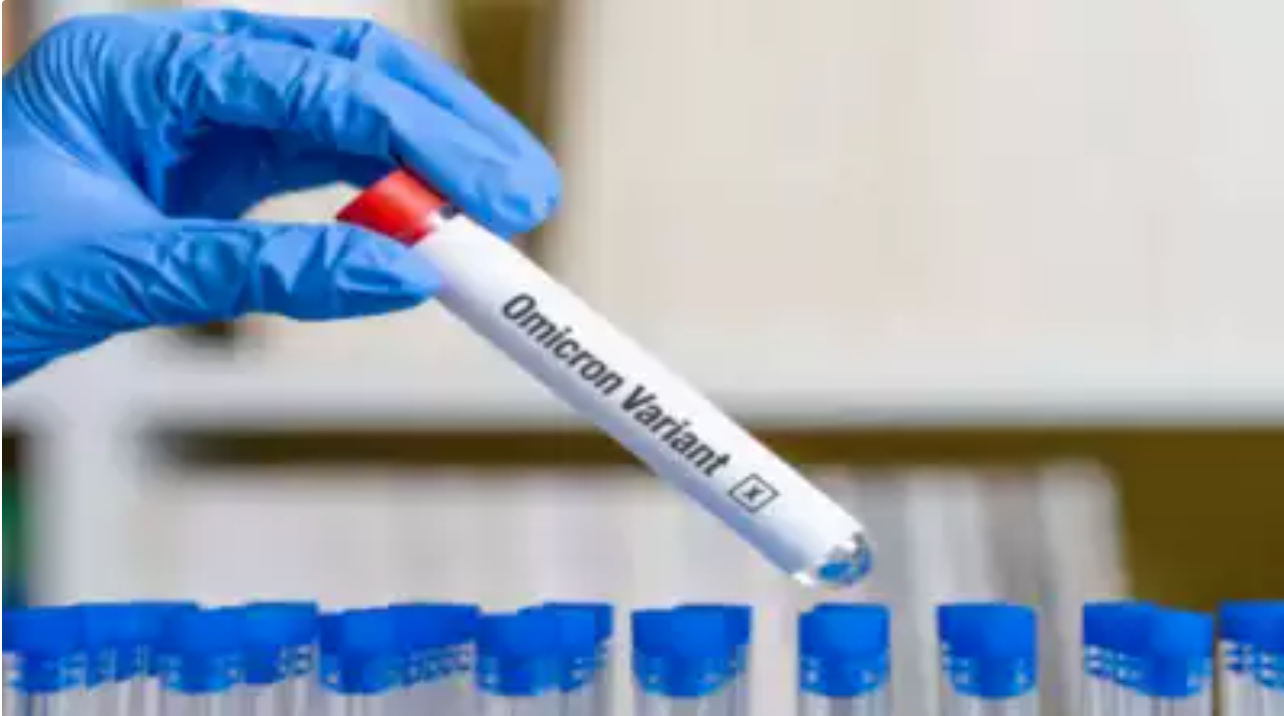 PUNE: Three new and highly transmissible “offspring” of Omicron’s BA.2 subvariant have been detected in India.

BA.2.74, BA.2.75 and BA.2.76 are “fitter” and more infectious than Omicron’s BA.5, a senior scientist from the Indian SARS-CoV-2 Genomics Consortium (INSACOG) told TOI on Sunday, adding that they may be behind the ongoing surge in cases along with BA.2.38, which was identified in mid-June.

And from the three, scientists have flagged BA.2.75 for special attention, due to certain mutations that let it dodge antibodies and attach itself better to human cells. BA.2.75 is also spreading in the United States, Canada and Japan.

Notably, this subvariant was identified and named by the international community based on investigations into BA.2 by Indian scientists from three states – Maharashtra, Karnataka and Jammu and Kashmir.

“We looked into how BA.2, which mainly triggered the third wave in January, was still causing breakthroughs and reinfections in June. That led to the finding of BA.2.75, which has more than 80 mutations, while BA.2 has about 60. Now, when we re-run old BA.2 samples for these newly identified mutations, we are finding BA.2.74, BA.75 and BA.2.76,” the INSACOG scientist said.

The INSACOG scientist said, “These new offspring of BA.2 have just displaced the immunodominant antigen of BA.2 (against which we have developed protection) to become more fitter and infectious. This explains the reason behind breakthroughs and reinfection cases of BA.2 in India. Luckily, they are the offspring of BA.2, against which we have some kind of cross-protection and T cell immunity, due to the third wave.”

Scientists in India have also not found many cases of BA.4 or BA.5. So far, BA.4 and BA.5 cases have been fewer than 100 in the country. “So, international scientists also now believe that BA.2.75, BA.2.74 and BA.2.76 likely caused India’s ongoing Covid19 surge. When we ran old BA.2 samples, we found BA.2.74 and BA.2.75 and their newly identified unique mutation profile, which had not been sequenced till recently,” said a scientist from the Department of Biotechnology.