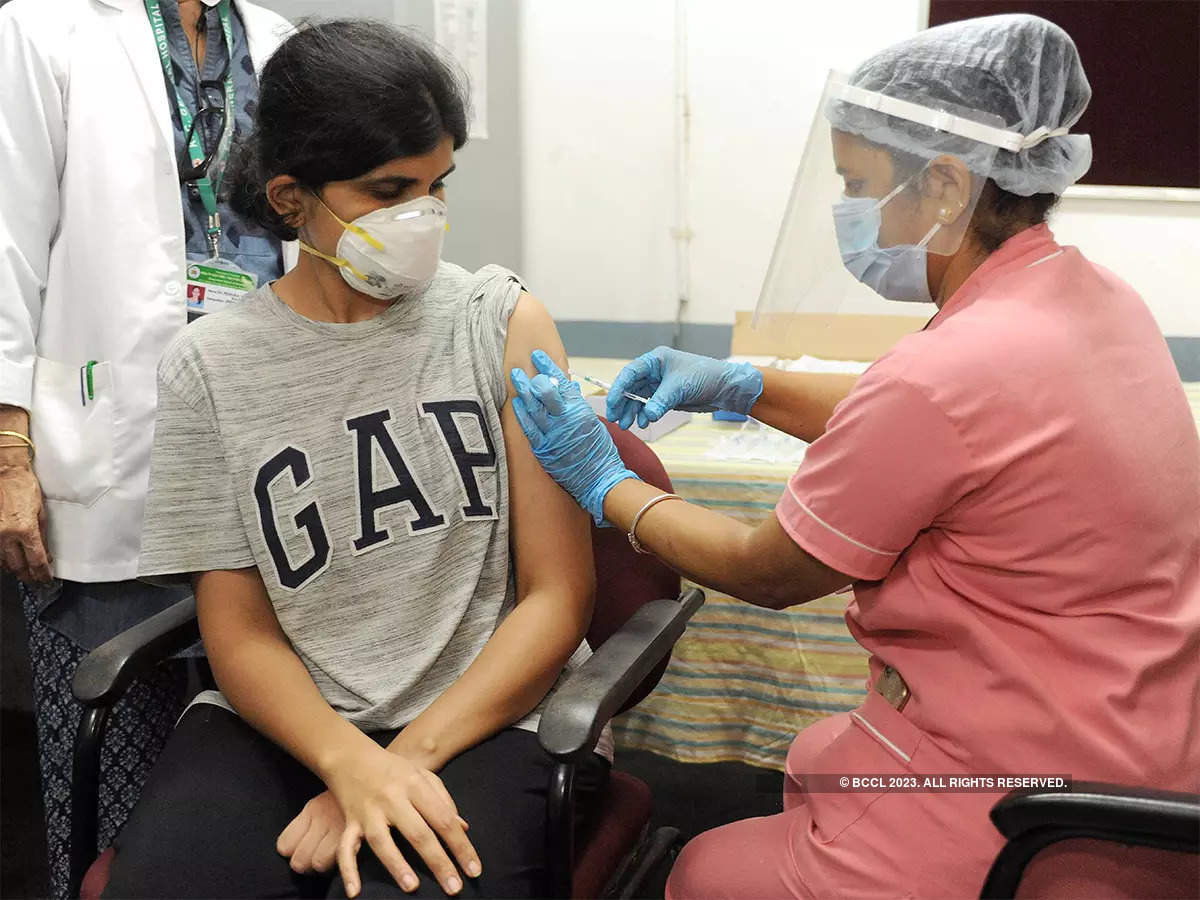 India has administered 115.23 crore (1,15,23,49,358) total doses under its vaccination drive against COVID with the administration of 72,94,864 vaccine doses in the last 24 hours, the Union Health Ministry statement said.

Around 82 per cent of the eligible population in India has received the first dose of the vaccine while more than 41 per cent has been fully inoculated.

Out of the total doses administered, the maximum of over 61 crore doses have gone to the 18-44 age group followed by people from the 45-59 age group.
States and UTs had been provided over 129 crore doses via central government and through direct procurement. After total vaccine administration till now, over 22.66 crore unutilised doses are still available with the states and UTs.

Climate Change May Not Increase Allergies in Kids With Asthma: Study

Recent cannabis use linked to extremes of nightly sleep duration

The Cure for Loneliness: How to Feel Connected and Escape Isolation