Home » Blog » How Taste Genes Can Influence Your Diet
Blog

How Taste Genes Can Influence Your Diet 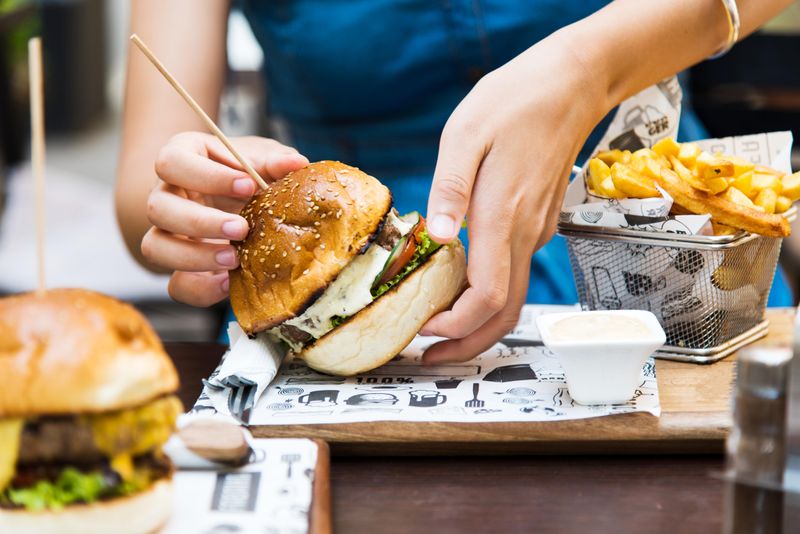 People who have never outgrown an aversion to broccoli, or an addiction to potato chips, can place part of the blame on their genes, preliminary research suggests.

The study, of over 6,200 adults, turned up correlations between certain taste-related genes and people’s preferences for particular food groups.

Those whose genes made them sensitive to bitter flavors, for example, tended to eat fewer whole grains. Meanwhile, people with a particularly acute ability to sense savory flavors were less likely to eat their veggies.

Still, none of that means genes determine your food preferences, experts said.

Diet is complicated, and influenced by everything from culture to economics, said researcher Julie Gervis, a doctoral candidate at Tufts University’s Jean Mayer USDA Human Nutrition Research Center on Aging in Boston.

But, she said, the findings do highlight the role of taste-related genes in food choices.

People often don’t know why they struggle with eating things they know are good for them, like green vegetables, Gervis noted. Understanding the influence of genes can shed some light on the matter.

Eventually, Gervis said, dietitians may be able to use genetic information to give people more precise diet counseling.

“We’re in a paradigm shift, moving away from general nutrition advice to a more personalized approach,” Gervis said.

But, she added, any real-world use of genetic analysis is still a long way off.

Gervis will present the findings Tuesday at the annual meeting of the American Society for Nutrition, being held online. Studies released at meetings are considered preliminary until they are published in a peer-reviewed journal.

The notion that genes help determine eating habits is not new. Studies have found links between gene variants and people’s tastes for certain foods, often focusing on genes related to taste receptors.

For the new study, Gervis and her colleagues used data from past genetic studies to find gene variants that have been linked to each of the five basic tastes: bitter, salty, savory, sour and sweet. They then developed a “polygenetic” scoring system, which estimates the cumulative effect of many different gene variants on a person’s sensitivity for a given taste.

Someone with a high score for bitter, for example, was particularly sensitive to detecting bitter flavors.

The researchers then applied that genetic scoring system to more than 6,200 adults in a long-term heart health study, which included detailed dietary questionnaires.

It’s not clear why, according to Gervis. She noted that the scores may not necessarily reflect people’s likes and dislikes, so it’s uncertain whether a genetic sensitivity to bitter flavors turns you off from whole grains.

Surprisingly, Gervis said, high scores for sweet taste perception were not linked to any food group. Again, the reasons are unclear. But people high on that sweet score did show a positive pattern: lower triglycerides — a type of blood fat that can rise with a carbohydrate-heavy diet.

It all underscores the complexity of people’s diet choices, according to a registered dietitian who was not involved in the study.

“It does appear that genetics impacts our palate,” said Connie Diekman, a St. Louis-based nutrition consultant and former president of the Academy of Nutrition and Dietetics.

But, she added, some savvy around food preparation can often help people surmount their genes.

If you dislike the bitterness of cruciferous vegetables like broccoli or cauliflower, Diekman said, simply roasting them to bring out a sweeter flavor can make them palatable.

Even without the help of genetic information, dietitians already try to get at the reasons for clients’ food aversions — by talking to them.

“Once these factors are known,” Diekman said, “it’s a matter of discussing different preparation methods, different seasoning or even preparing in combination with foods they do enjoy.”

Ultimately, she said, it’s OK if you never embrace broccoli despite your honest efforts.

“Nothing says that we all will, or must, enjoy the same foods,” Diekman said. “As long as we consume a wide variety of fruits, vegetables, whole grains, low-fat dairy and lean protein, we’ll meet our nutrient needs.”


Weight loss occurs in the belly before anywhere else.
See Answer

The Academy of Nutrition and Dietetics offers 20 ways to enjoy fruits and vegetables.