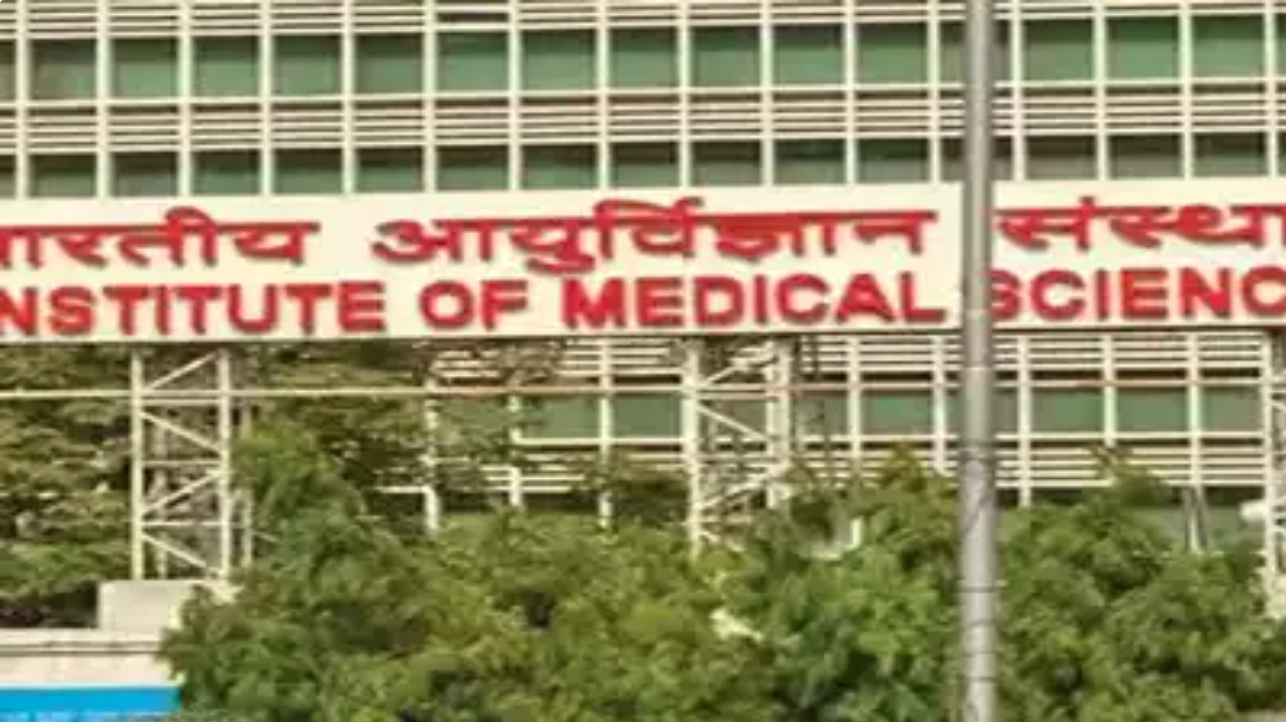 NEW DELHI: India could get its first dedicated medical unmanned aerial vehicle (UAV) corridor before year-end. This as India’s premier medical institute, AIIMS, could get a drone corridor with its extension campus at Haryana’s Jhajjar before the year-end. If that happens, rushing life-saving supplies from the parent campus to AIIMS Jhajjar — located around 50-km apart with a drive time of about 1.5 hours between the two depending on traffic — will be a matter of minutes.

A senior aviation ministry officials said the ministry and Airports Authority of India have approved (this plan). “AIIMS is awaiting (some) other approvals. Once that happens test flights will be carried out. If all goes well, regular (drone) flights may start in about six months,” the official added.

One of the top officials from AIIMS, who did not want to be quoted, also confirmed this. “We are waiting for an approval from Delhi Police. Once we have it, the drone facility will be launched by the health minister,” he said. Initially, the official added, drones will be used to transport blood samples, blood products and medicines.

“There are some tests that aren’t available at the Jhajjar campus currently. We can use the drones to transport samples to Delhi campus for testing. Similarly, blood products can be transported in case of urgent requirement,” he explained.

Over the past one year, drones have been used to send medical supplies, including Covid vaccines, to remote parts of India.

In coming times, their deployment for rushing life-saving medicines is only going to increase. The tricky part is using them in urban areas, and that too in areas lying in flight path of airports.

“There have been numerous occasions when local police across Indian cities have created traffic corridors for vehicles to rush freshly harvested organs from airports for being transplanted to critically ill patients in city hospitals. Given the state of traffic in all big Indian cities, this is not an easy thing to do. Drones can do the same job in peak-hour traffic too,” Arjun Aggarwal, MD of drone major Aerodyne India group, told TOI.

One of the challenges in transporting medicines, blood sample, blood products or organs to be used for transplant is how to maintain its temperature, handle vibration that may be caused during the transportation and other contingency plans like biosafety.

Sources said a panel discussion was held on the sidelines of the Bharat Drone Mahotsav – India’s biggest drone festival – that was inaugurated by Prime Minister Narendra Modi at Pragati Maidan on May 27 to deliberate on these issue. “We discussed the models adopted by countries such as Israel where this facility is already in use,” one of the experts, who participated in the deliberation, told TOI.

A drone corridor is defined as a segregated airspace defined by appropriate authorities in consultation with the airspace designers to keep commercial UAV operations out of the airspace, in which manned aircrafts operate.

Air traffic control, which comes under the AAI, has an important role to play in this corridor as it traverses the flight corridors/approach path of Delhi airport’s runways. AIIMS comes under the approach path of runway 27 (closest to Dwarka side). Next comes the IIT area that is the flight corridor for the main runway (28). And beyond that the Saket malls-Qutab Minar areas is the approach for runway 29 (the one close to Shivji statue). The IGI Airport is going to get its fourth runway between runway 28 and 29 operational in a few months.

“The AIIMS project for rushing life-saving medical supplies through drones is excellent. If it succeeds, other medical institutions in various states can replicate the same model for better utilisation technology and equipment,” Dr Harsh Mahajan, founder and chief radiologist of Mahajan Imaging and former president NATHEALTH, said.