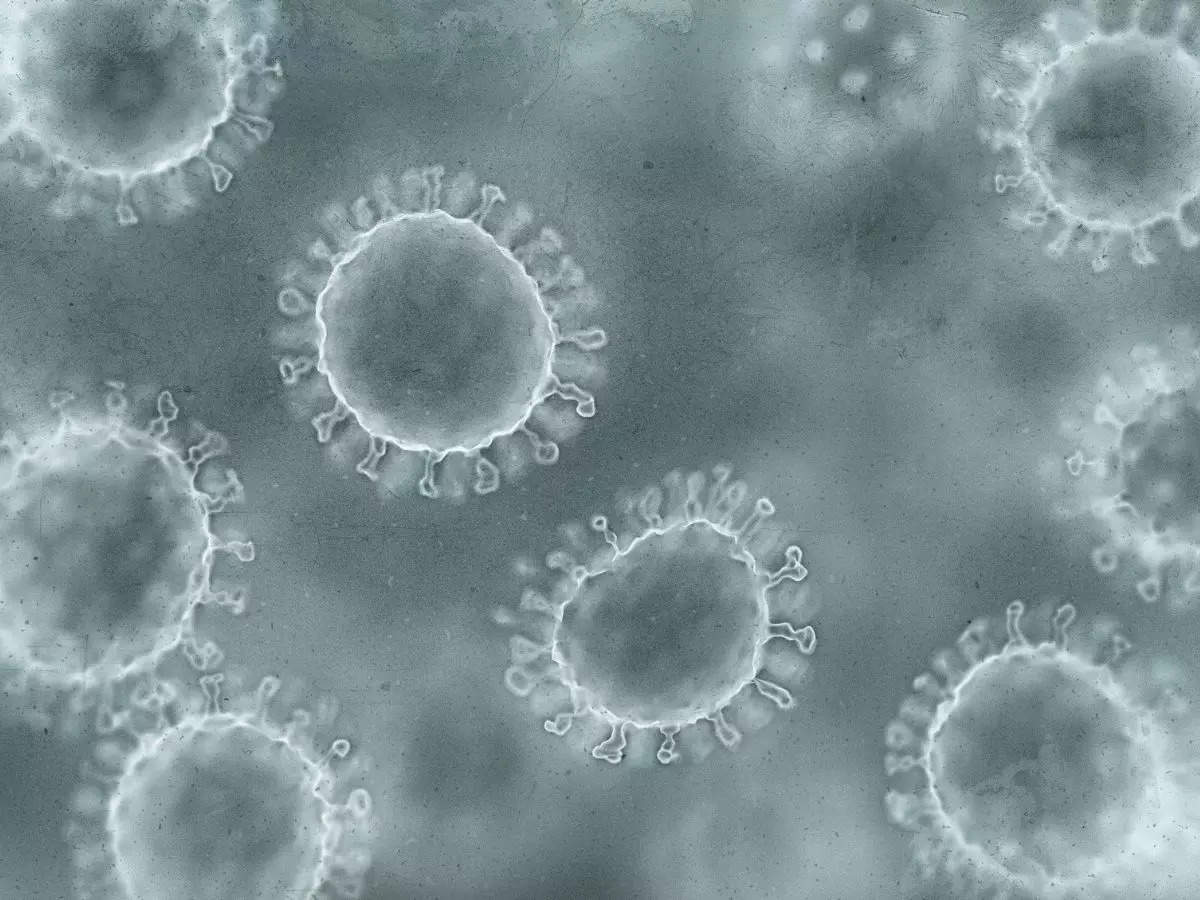 The acting director of Africa’s top public health agency said earlier this week that he hoped vaccine hoarding, as seen by wealthier nations during the COVID-19 pandemic, would not be repeated with the current monkeypox outbreak.

Monkeypox, a usually mild viral infection, is endemic in the African countries of Cameroon, Central African Republic, Democratic Republic of Congo and Nigeria.

But it has caused global alarm after more than 200 suspected and confirmed cases of the virus were detected in at least 19 countries since early May, mostly in Europe. No deaths have been reported so far.

“Vaccines should go to where it is needed the most and equitably, so based on risk, and not on who can be able to buy it,” Ahmed Ogwell Ouma of the Africa Centres for Disease Control and Prevention told a news conference.

Here’s what you need to know about Monkeypox:

What is monkeypox?
Monkeypox is an infectious disease caused by a virus that can cause fever, headache, muscle pains, swollen lymph nodes, and a distinctive rash. It can occur in certain animals and in humans. It was first found in monkeys in 1958, hence the name.

How does it spread?
The virus spreads through close contact, either from animal hosts or, less commonly, between humans. The transmission this time is puzzling, because most cases have no known connection with each other. In UK, the cases were mostly in men who identified themselves as gay or bisexual.

Monkeypox cases in Europe, US
A few cases of monkeypox have now been reported or are suspected in the United Kingdom, Portugal and Spain. One case has also been detected in the US. This is a cause for alarm because monkeypox mostly occurs in west and central Africa, and only very occasionally spreads elsewhere.

In the smallpox family
Though there is no need for panic, experts are not taking this lightly. That is because monkeypox is in the smallpox family, although it causes less serious illness. Smallpox was eradicated by vaccination in 1980, and the shot has been phased out.

What next?
One likely scenario behind the increase in cases is increased travel as COVID restrictions are lifted. Scientists will now sequence the virus to see if they are linked. It’s a serious outbreak of a serious disease – and they will take it seriously.

(With inputs from Reuters)