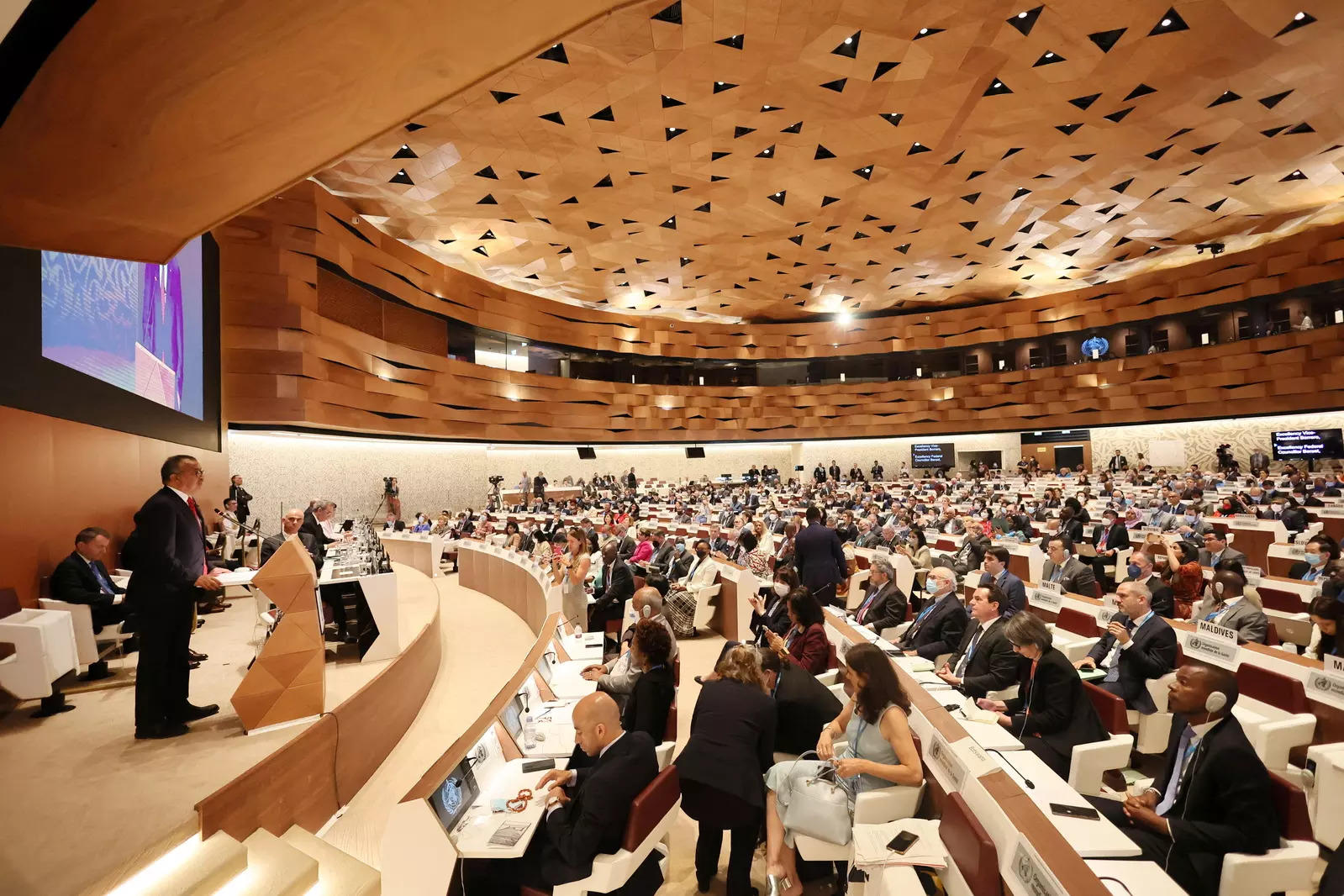 Geneva- The World Health Organization‘s governing board agreed on Monday to form a new committee to help speed up its response to health emergencies like COVID-19.

The U.N. health agency faced criticism for its handling of the COVID-19 pandemic, including the pace of its response to early cases that may have delayed detection and helped the virus to spread. Some disease experts say that governments and the WHO must avoid repeating such early missteps with other outbreaks like monkeypox.

The resolution https://apps.who.int/gb/ebwha/pdf_files/EB151/B151_CONF1-en.pdf, passed unanimously at the 34-member Executive Board’s annual meeting, will form a new ‘Standing Committee on Health Emergency Prevention, Preparedness and Response’ to help address some of the perceived shortcomings.

Formal WHO meetings are sometimes spaced months apart and, under the new initiative, the new body would meet immediately after the Director-General declares a Public Health Emergency of International Concern (PHEIC) – a decision that triggers calls for extra funding, public health measures and a series of recommendations aimed at controlling disease spread.

“This was probably one of the weakest points during the last pandemic that member states or governing bodies didn’t have the opportunity to have immediate consultations after this PHEIC of the last pandemic was declared,” Austria’s Clemens Martin Auer, who proposed the resolution, told the Executive Board.

He added that the new committee would also conduct oversight of the WHO’s health emergencies programme in ordinary times to ensure it is fit to respond.

“I think the standing committee will be an indispensable part of the new global architecture on health emergency,” he added. The United States, the European Union, the United Kingdom and Japan were among the co-sponsors of the initiative.

Opioid Use a Hazard for Young Patients Battling Sarcomas