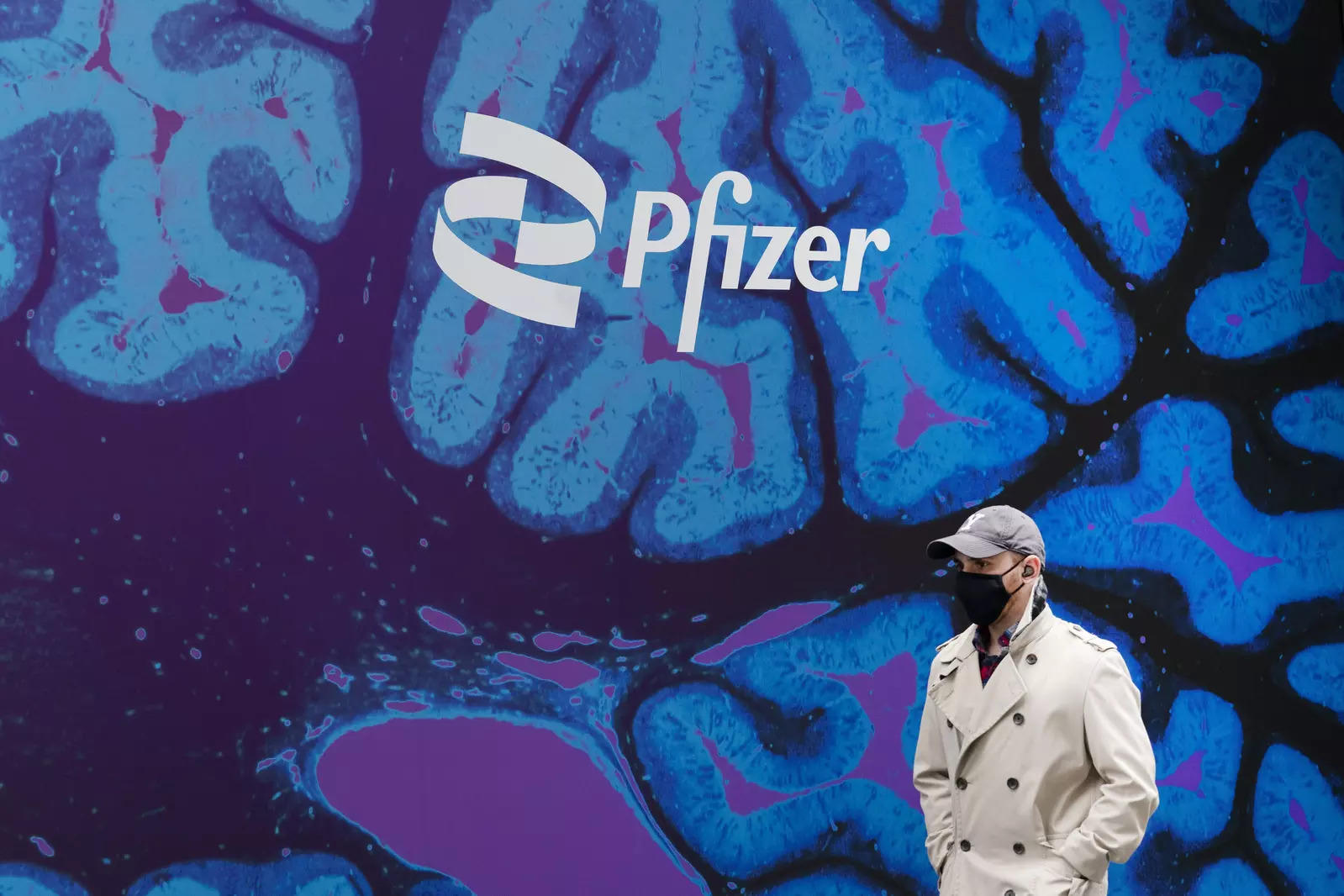 London: Pfizer plans to exit its 32% stake in Haleon, a consumer health joint venture with British drugmaker GSK, after the business is spun off as an independent listed company in July, GSK said on Wednesday.

Pfizer previously signalled it would seek to sell its shareholding in Haleon, the world’s largest consumer health business and home to Sensodyne toothpaste and Advil painkillers.

But GSK, which has a 68% controlling interest in Haleon, had said in February the U.S. drugmaker would retain its stake. It had also said Pfizer would appoint two members of Haleon’s board while GSK would relinquish representation.

GSK’s latest statement suggested Pfizer’s board nominees would stay even though the U.S. drugmaker planned to sell up, although GSK said Pfizer would exit in “disciplined manner”.

The British drugmaker also said that GSK planned to monetise its stake in Haleon in a “disciplined manner”.

GSK has applied to Britain’s regulator to list Haleon on the London Stock Exchange on July 18 and said it expected to apply to list the health business on the New York Stock Exchange soon.

Haleon was poised to generate above market, medium-term annual organic revenue growth of 4% to 6%, GSK said.

Before the spinoff, the holding company for Haleon will pay dividends to GSK and Pfizer. GSK said it would receive cash proceeds of more than 7 billion pounds at separation.

Following the split, GSK will focus on pharmaceuticals and vaccines but can no longer rely on steady consumer health revenue to offset some of the unpredictability of drug development.

Under pressure from shareholders such as activist investor Elliot, GSK has sought to shore up its drug pipeline.

It has also made acquisitions, agreeing to purchase cancer drug developer Sierra Oncology in a $1.9 billion deal and unveiling plans to pay up to $3.3 billion for vaccine developer Affinivax.

Healthy development thanks to older siblings