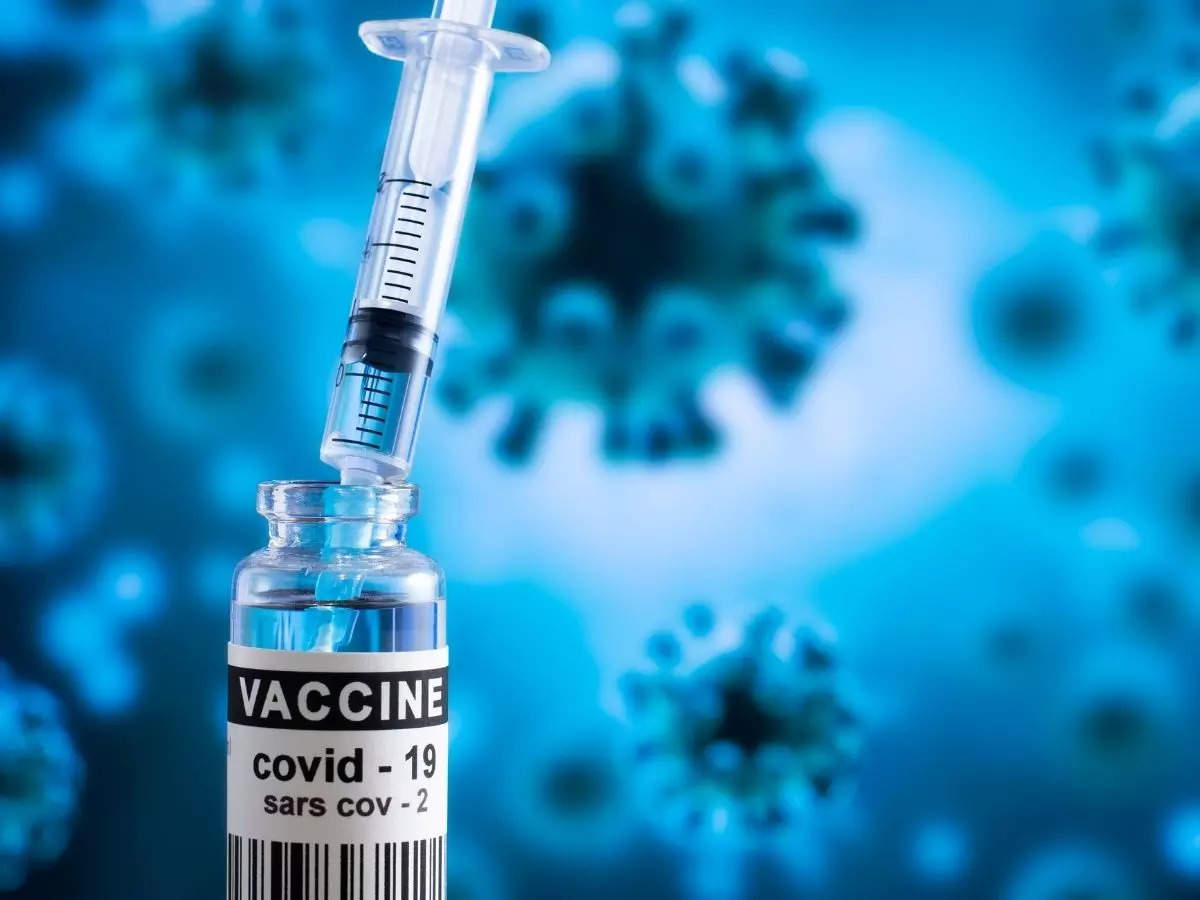 With only 4.64 lakh people taking their third Covid jab since April 10, Indians could be grappling with vaccine fatigue, a reluctance to take a booster shot that experts attribute to a combination of fear, confusion and misinformation.

As India’s Covid graph inches upwards, not enough people are getting their booster shots. Among the reasons for the apparent lethargy are the fear of adverse effects, the view that Covid is now a mild infection and doubts over whether a precaution dose is indeed useful, said scientists, public health experts and industry insiders.

According to virologist Dr T Jacob John, vaccine fatigue has set in, also because the “cacophony of new experts” has been confusing.

“I get a number of questions for clarification on booster doses — hence I know that the ‘educational activity’ of the government that wants to prevent COVID-19 deaths, hospitalisations and severe symptoms by completing the vaccination schedule in highly vulnerable people was more confusing than clarifying,” John told PTI.

For a long time, people were told that full vaccination meant two doses so the term precaution dose added to the confusion, added the former director of the Indian Council for Medical Research’s Centre of Advanced Research in Virology.

Vaccine fatigue, experts explained, is when people do not take proactive action to get vaccinated.

“We stopped production on December 31, 2021. Currently, we are sitting on over 200 million doses. I have offered this to anyone willing to pick them up for free. But there hasn’t been a good response to that also.

“Seems there is vaccine fatigue among the people now as even after the price was slashed to Rs 225, there has been no major uptake,” Poonawalla said at the Times Network India Economic Conclave.

In the view of Praveen Sikri, Ikris Pharma Network CEO, people are questioning the need for a precaution dose, thinking the last wave was mild.

The large number of misinformation campaigns launched by anti-vaxxers such as campaigns about children developing liver failure and developing clots and people dying of vaccines had played a role in the reluctance.

“… and because the Omicron wave has been not a very dangerous one, so it is adding to the vaccine fatigue,” said the pharma industry insider who has closely been following India’s Covid trajectory.

He added there is need to counter this by developing more conversations around vaccines, letting people becoming involved in decision making. It is important to let people know that countries that have not had adequate vaccination programmes or have had vaccines which are not effective are suffering “very severely” now due to Covid, Sikri said.

Factual information with believable evidence will allay the anxieties of people, John added.

“When the risk from disease has markedly reduced as the epidemic is over, people worry about the risk of serious AEFI (adverse event from immunisation). Once vaccine hesitancy has been created, it is going to be tough to overcome it… Prevention is always better than cure,” he said.

“As an infectious disease physician, I would like to stress that malaise is a common side effect of vaccination. But I have also seen that summers are ongoing and there are some components of psychological factors that after booster doors people are experiencing such kind of fatigue.

“Even if it is there, it should not be long-lasting. If someone feels fatigued or malaise and has body ache in the initial days after vaccination, this could be just a post-vaccination mild side-effect of the vaccine and it will go away,” she said.

Counselling over the usefulness of a booster dose is important, Baidya stressed.

Dr Vikas Deswal, senior consultant, internal medicine, at Gurgaon’s Medanta Hospital concurred, saying there is lack of understanding of the benefits of the booster doses.

“Many believe that double vaccination is enough. A sense of complacency has settled in. But booster doses are very important because they keep us immunised. This ensures that even if the virus attacks us, there are enough antibodies to ensure that the infection is mild.”

The only way to counter vaccine fatigue is to constantly explain the benefits of the booster dose, make it more easily accessible and available, he said

While experts debate the reasons for vaccine fatigue, Neha Sharma, a Noida-based IT professional, said her menstrual cramps had worsened after she took her first and second jabs.

“Though the doctor told me that it is unrelated to the vaccine, I am still scared to take the third dose. Also I feel that now the Omicron driven infection is getting milder so Covid is akin to seasonal flu… why complicate things by taking a third dose,” she said.

Amna Hasan, a resident of Lucknow based homemaker, added that she has just started feeling better after contracting Covid twice.

“Why take a chance by inducing the same dead virus in my body again,” Hasan, who was infected in both the second and third wave of COVID-19, said.

Shaunak Sharma, a Noida based engineer, has no plans to take the precaution dose either.

“We have developed immunity from COVID-19 in the past two years, I recently got my antibodies tested and had enough so though my precaution dose is not due for the next few months. I don’t plan to take precaution dose.” he said.

On April 10, India began administering precaution doses of COVID-19 vaccines to all aged above 18 years at private vaccination centres.

An estimated 4,64,910 precaution doses have been administered till Tuesday morning, according to Union Health ministry data . Of these, about half, 2,46,962 were administered in the 18-59 age group between April 20-26.

Delhi, for instance, reported 1,011 fresh cases on Monday and a positivity rate of 6.42 per cent.